A Bit of Backstory… 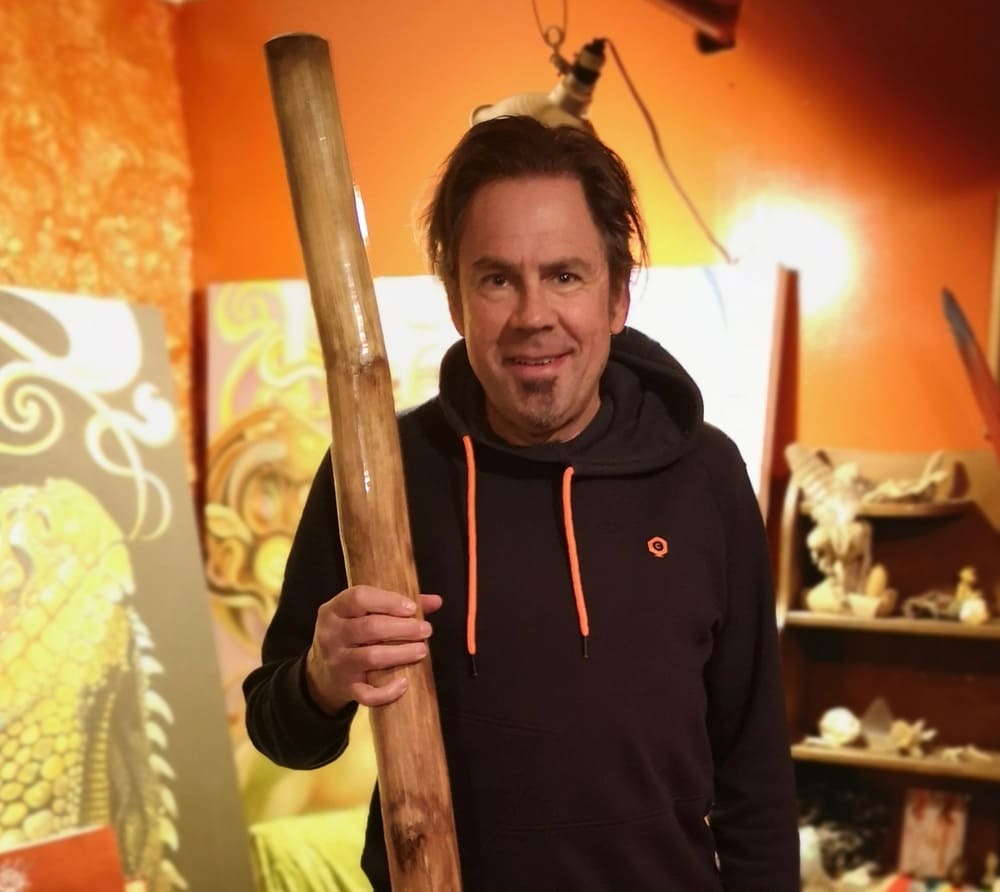 When it comes to the didgeridoo, I don’t know whether I chose it or it chose me. From the first time I encountered it way back in 1989 I was fascinated with the sound, even mesmerized. It had a profound effect on me, and I felt deeply drawn to it. During that period I was creating experimental electronic music and writing songs. I wanted to branch out into the exotic world of the didgeridoo but at that time there were not many players in Europe and the instruments themselves were hard to come by. It wasn’t until three years later that I was fortunate enough to attend a one day workshop by Gary Thomas as he was passing through Stockholm, Sweden. Soon after that I began constructing my own instruments out of cardboard tubes and PVC pipes – whatever I could find – practicing and teaching myself. A couple of years later, I upgraded to an authentic didgeridoo made from Eucalyptus wood, imported from Australia, the homeland of this ancient instrument. Since then I have acquired quite a collection of didgeridoos made from a wide range of woods and materials. I have a particular penchant for instruments created from agave cactus, which grows in the deserts of southern Arizona where I regularly visit.

In 1993 I was introduced to the healing aspects of the didgeridoo. It was at a gathering in Ireland where I first experienced a didgeridoo resonance therapy session. The effect was powerful. Already having a strong interest in various healing modalities, I decided to learn more about it. At that time sound healing was in its infancy and I began studying and experimenting with it using the didgeridoo. I was getting good results and a few years later I started teaching others how to play didgeridoo at workshops and festivals, as well as how the instrument could be used for healing. During the late 1990s I was also busking (playing street music) around many towns and cities in Europe. As my playing developed, I began to get offers to record with various artists and play concerts. In the early 2000s I was involved in numerous projects including music groups, dance performances, and even a fire circus troupe in Finland. In 2009 I released a solo record, Groundswell. I consider performing to be at the heart of what I do and love playing live, either solo or in collaborations.

Spoken word, poetry, and storytelling are also creative fields I have been actively involved in over the years. The power of words is something vital to me and I continue to develop my skills as a wordsmith.

Originally from USA, I’m currently based in Helsinki, Finland. In addition to performing and writing, I am developing a multi-music genre, multimedia project, The Journey, a version of which, with Chantric, debuted at the Natural High Healing Festival in Uusikaupunki, Finland, in 2021. 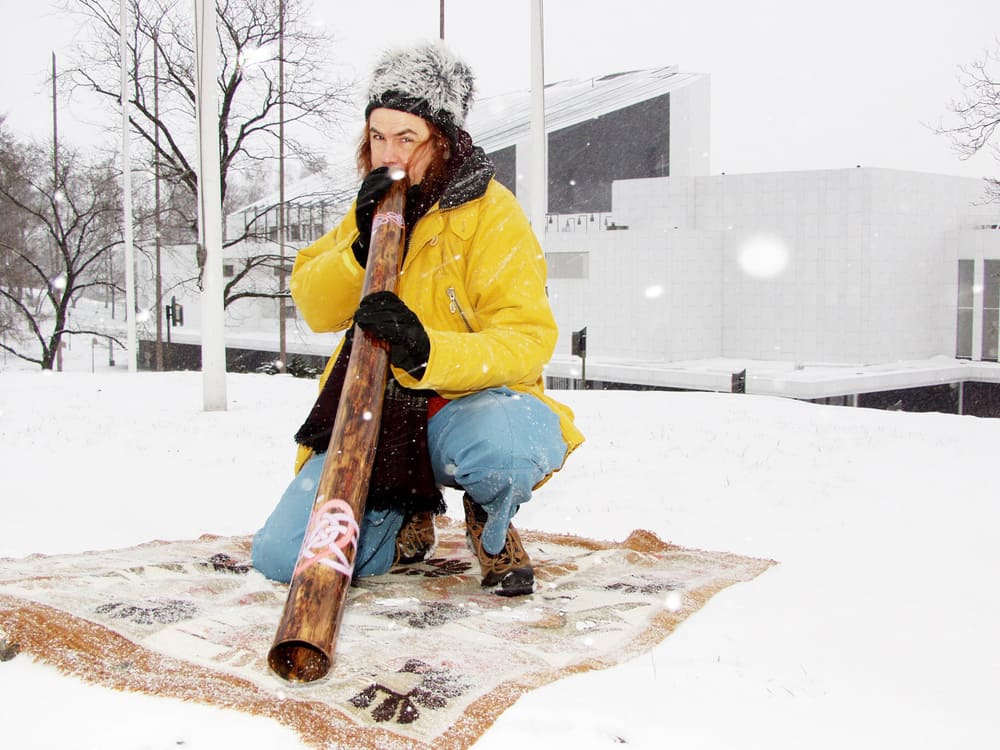