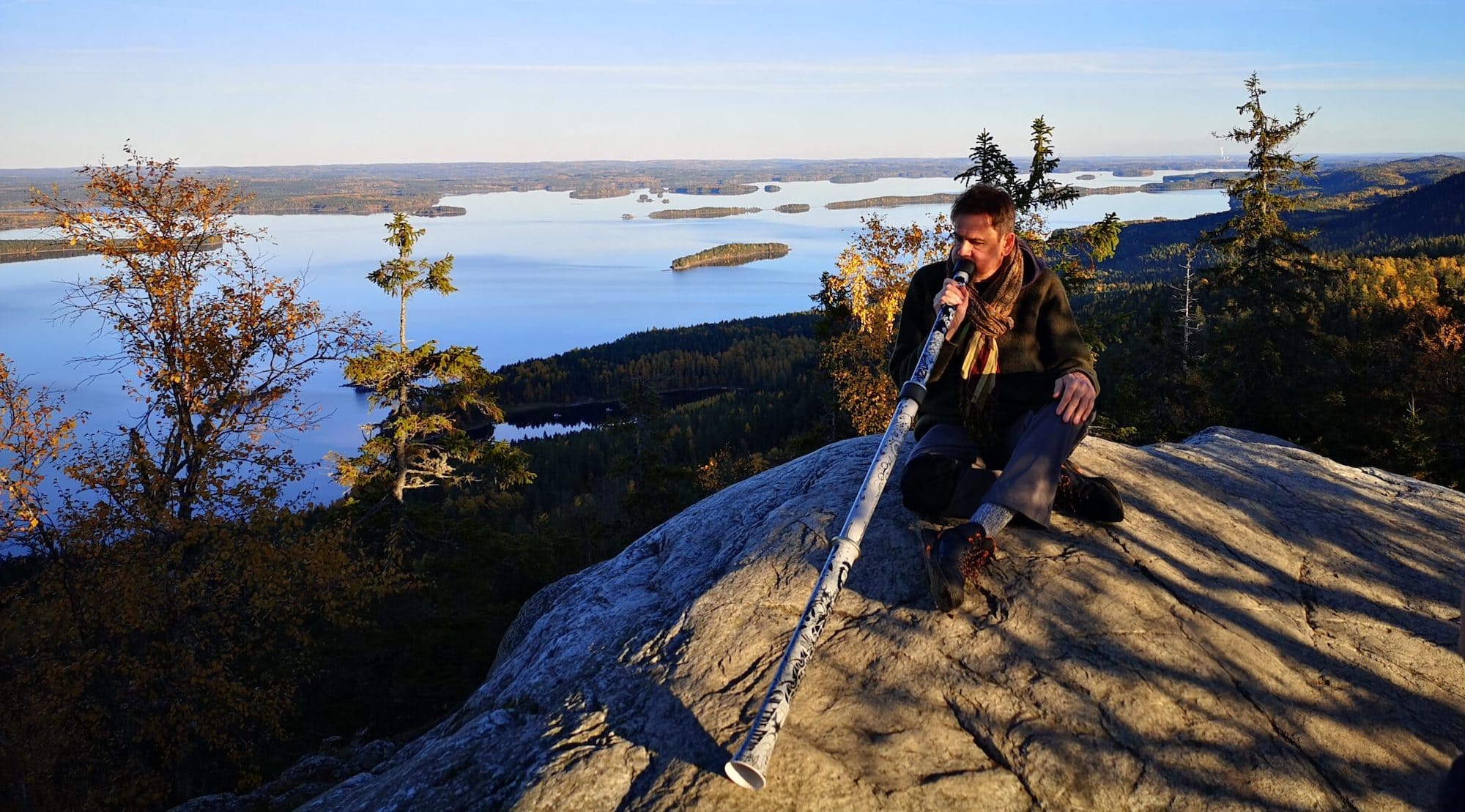 Robin has been playing didgeridoo since the early 1990s, appearing at numerous events in ensembles, as a solo artist, and in dance and theatrical projects. A native of the USA, he is currently based in Helsinki, Finland. Finnish artists he has recorded with include Aikakone, Ylva, and Nebula Meltdown. In addition, he has released a solo record, Groundswell.

Onstage, he has appeared with Finnish acts such as 22-Pistepirkko, Angelit, Paleface, and fire circus troupe, Native Noise. International artists he has performed with include Crimean Tatar folk/ jazz guitarist Enver İzmaylov and American percussionist Artis the Spoonman. His forte is playing live, performing widely throughout the Nordic region as well as many other countries. Currently he is developing a multi-music genre, multimedia  project entitled, The Journey. 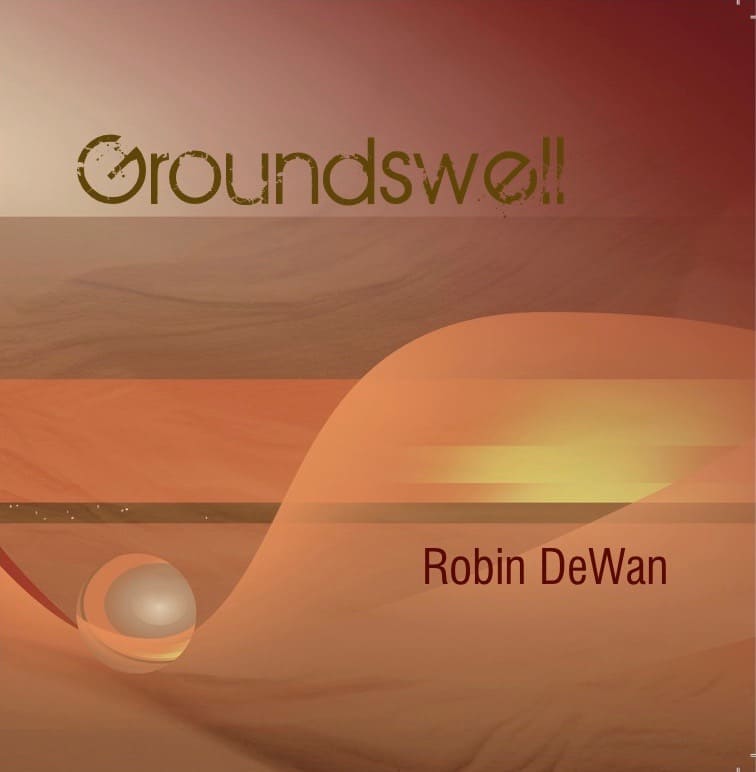 Music video to the song Thryde from the record Groundswell.